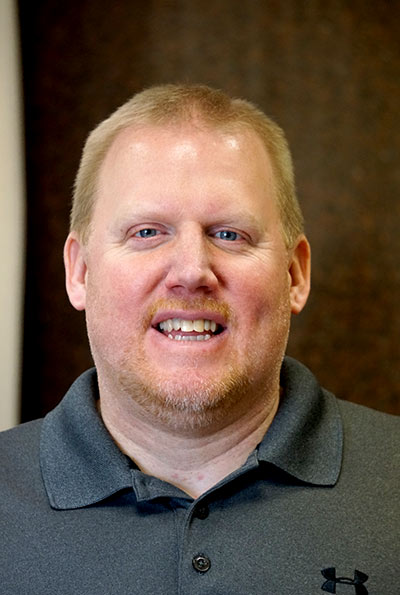 Dr. Steve Lukovsky is a general practice chiropractor and acupuncturist who works with patients of all ages, from pregnant women and people recovering from work or sports-related injuries to anyone experiencing musculoskeletal problems.

Dr. Steve was raised in Morgan Park and graduated from Denfeld High School in 1989. After attending the University of Minnesota Duluth for three years he transferred to Logan University in Chesterfield, Mo. He graduated in 1996 with a bachelor of science in human biology and a doctor of chiropractic degree.

He attained his chiropractic license and began his career at Lukovsky Chiropractic Clinic in 1997, and expanded his role in 2003 by attaining a license in acupuncture. By then he had become vice president after partnering with his brother, Dr. Dave, to acquire the family practice as their father, Dr. Pete, transitioned into retirement.

Dr. Steve enjoys spending time on the lake with his family, boating, snowmobiling, and playing in bocce ball and dart leagues with his longtime friends from West Duluth.

GET ON THE ROAD TO PAIN FREE LIVING.

Thanks for your message! We will contact you within 24 hours.